Literature comes to life in the performances and scholarship of John Dennis Anderson, an accomplished oral interpreter who presents biographical performances of America’s greatest authors. As a professor at Emerson College, Anderson teaches and publishes in the academic field of performance studies and serves as a consultant on living history performance.

Since 1994, Anderson has been developing and presenting living history (or Chautauqua) performances as the authors Henry James, William Faulkner, Robert Frost, Washington Irving, and Lynn Riggs. These performances consist of lectures in character followed by answering questions first in character and then out. He has performed in over a dozen states, in venues from the Boston Athenaeum to the Seattle Public Library. These performances combine scholarly and creative elements that showcase a tradition of oral performance of literature and speech communication that harkens back to the Lyceum and Chautauqua movements of the nineteenth century.

John Dennis Anderson is available for performances (and to consult in developing humanities programs) for libraries, museums, historical societies, colleges, universities, and community and educational organizations. His lively, engaging performances are entertaining as well as scholarly and informative.

"Interpreting The Turn of the Screw" at Wellfleet's Preservation Hall 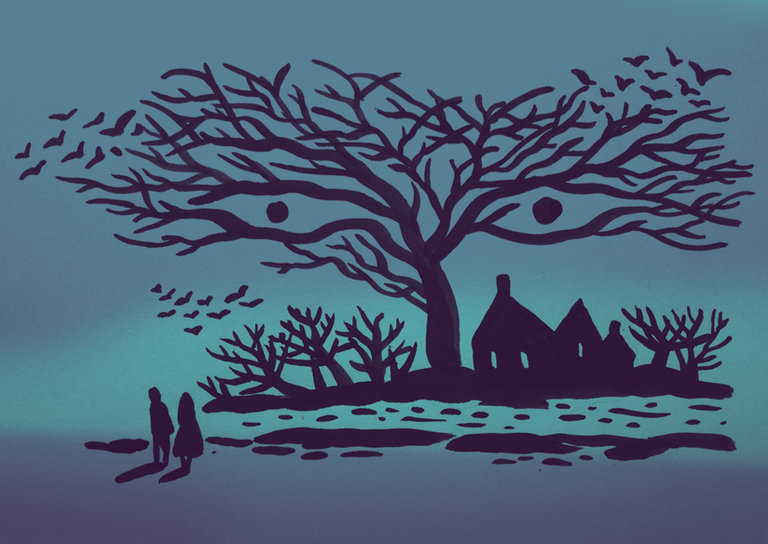 John Dennis Anderson will teach the class, "Interpreting The Turn of the Screw" at Wellfleet's Preservation Hall on Wednesdays from Oct. 18 to Nov. 15 for the Open University of Wellfleet. The class will explore Henry James's classic ghost story about a governess trying to protect two children possibly possessed by evil spirits.