John Dennis Anderson’s literary performances are interactive solo presentations in the persona of major authors. He presents a biographical and literary talk in character as a writer such as Henry James, William Faulkner, or Robert Frost and then answers questions from the audience first in character and then out of character as a scholar. The performances are adapted to specific themes, venues, and occasions. In character,
Anderson tells stories based as much as possible on documented sources such as interviews, letters, recorded question-and-answer sessions, and biographies. His artistic goal is to create both an illusion of authenticity as well as a playful interactive game with the audience that encourages them to interact with him as the character. The monologue serves to establish a foundation of credibility from which the performance takes flight in the Q&A. 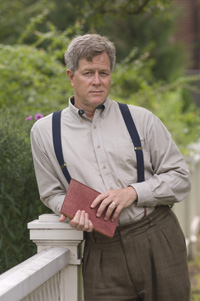 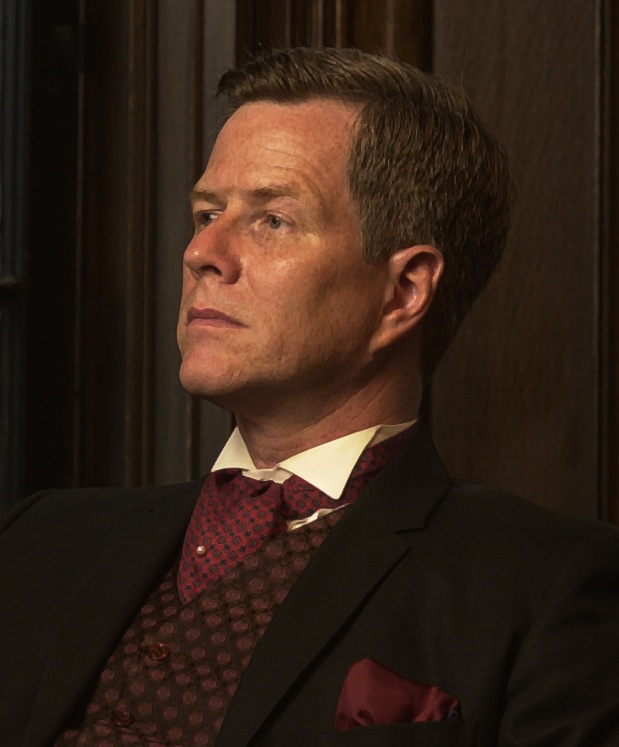